TAPTASTINGS IS ONE OF CAPE COD'S BEST OF THE BEST 2020! 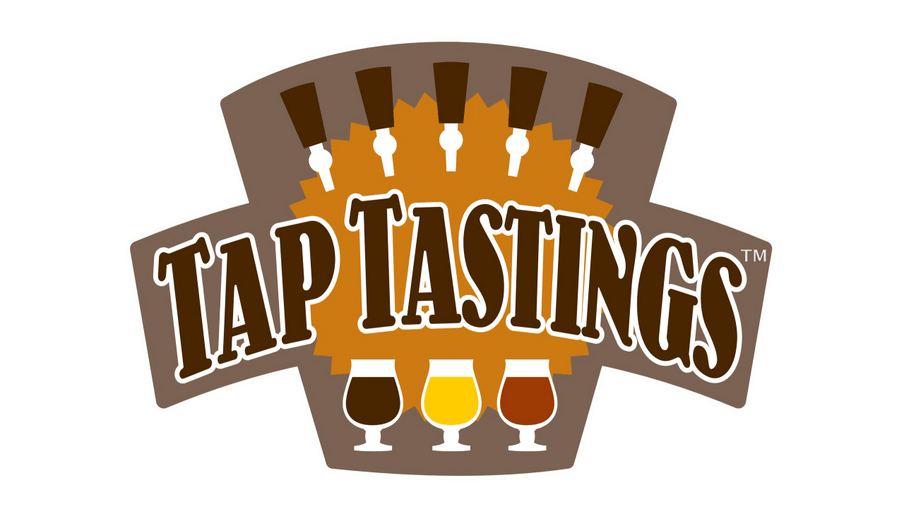 About TapTastings and our Brew Bus tours on Cape Cod

The Cape Cod area has become a craft beer destination!

TapTastings Craft Brew Excursions is a fun and safe way to sample the best of our local breweries (AND MORE!). We are a brew bus on Cape Cod with our own unique personality!

We specialize in private excursions for all occasions. From your company team building event to a bachelor/bachelorette party to just getting together with family & friends - Let us customize your excursion to your budget and preferences!

Or, join a pre-scheduled route and meet some fellow craft beer fans!
TapTastings even travels to Off-Cape breweries for fellow Cape residents who would like to venture “over the bridge”!

THINGS TO DO ON CAPE COD

OK, for real, we would love to host you on one of our excursions! Our comfortable brew bus van, “Barley”, is waiting for you!